NASA Sticks To Plan To Launch Moon Rocket On Wednesday

NASA Sticks To Plan To Launch Moon Rocket – WASHINGTON (Reuters) – NASA said on Friday it plans to fly an unmanned mission to the moon as scheduled for next Wednesday, after inspections found only minor damage from Hurricane Nicole as it passed Florida. 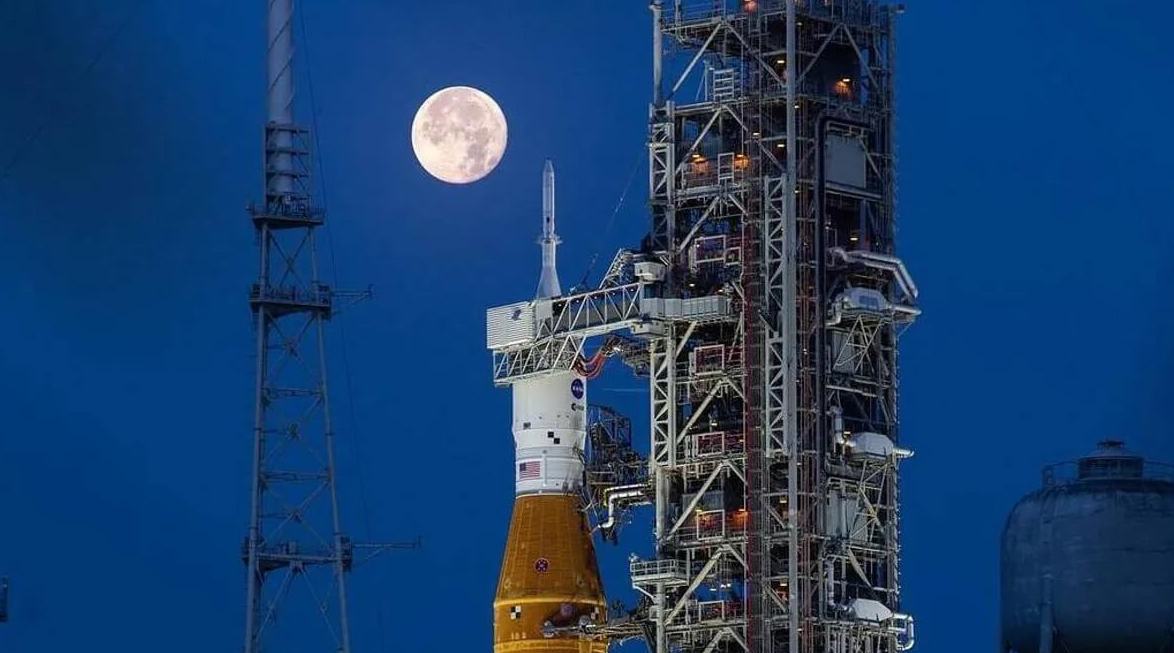 Jim Free, a senior US space agency official, told reporters “nothing was stopping” the day’s launch and said NASA crews were able to access the launch site on Thursday.

The launch of the heavy rocket, the most powerful ever built by a NASA contractor, is expected to take place on Wednesday at 01:04 local time (0604 GMT) with a possible launch window of two hours.

The unmanned mission, dubbed Artemis 1, will bring the United States one step closer to returning astronauts to the moon five decades after humans last walked the lunar surface.

The rocket will carry an empty Orion crew capsule to the moon without landing on its surface. If the launch goes as planned, the mission will last 25 1/2 days before the capsule returns on December 11 for a swim in the Pacific Ocean.

However, according to Free, the US space agency has “some work” ahead of launch, such as launching the spacecraft and running some technical tests.

Items in the rocket base that may have been damaged may need to be replaced. The long-awaited release was delayed three times in just a few months.

Free, who is NASA’s associate administrator for exploration systems development, said two backup launch dates have been set for November 19 and 25 if needed.

Winds from Hurricane Nicole, a Category 1 storm, pummeled the rocket while it was on the Kennedy Space Center launch pad. However, the wind speed did not exceed the limit the vehicle could handle, Free said.

However, he acknowledged that if NASA had known the hurricane was coming, the SLS rocket would have stayed in the Vehicle Assembly Building.

Artemis 1 will mark the launch of the main Artemis program, which aims to land the first woman and first person of color on the moon no sooner than 2025.

NASA wants to establish a permanent human presence on the Moon, including building a space station in orbit around the Moon. This is seen as a step that could lead to the first flight to Mars.