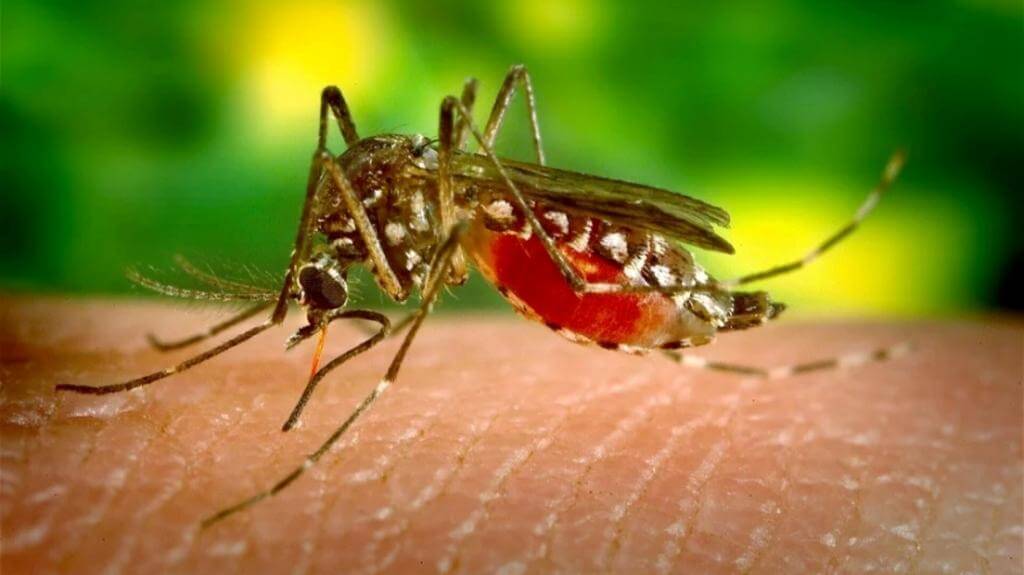 Dengue Fever – A mosquito-borne viral infection called dengue is still spreading rapidly throughout the world. It is known to cause a wide range of illnesses, from almost completely asymptomatic infections to flu-like symptoms. Rarely, some people can develop severe dengue fever, which can be fatal if left untreated.

Dengue fever symptoms usually appear 4 to 6 days after infection and can last up to 10 days. Symptoms may range from mild to severe. Other illnesses that cause fever, pain, and rash may be confused with symptoms.

Here are some of the more typical symptoms of dengue:

View More: How To Increase Blood Platelets In Dengue – 6 Best Foods To Eat

Causes of dengue fever may include:

The two types of mosquitoes that most commonly spread dengue virus are found in and around residential areas. The dengue virus enters a mosquito by biting an infected person. The virus then enters the bloodstream of a person bitten by an infected mosquito and causes an infection.

There is no specific treatment for dengue. Dengue treatment consists of controlling the symptoms.

Drink plenty of fluids while you recover from dengue. Call your doctor right away if you have any of the following signs and symptoms of dehydration:

Nonsteroidal anti-inflammatory drugs such as aspirin or ibuprofen are not suitable as they can increase the risk of internal bleeding.

If you have severe dengue, you may need:

Dengue affects hundreds of millions of people each year. The idea of ​​severe dengue can be frightening, although most cases are mild or even asymptomatic. Even the word for the evil spirit believed to be the cause of the disease may have inspired the word dengue.

Fortunately, you can take precautions to reduce the risk of mosquito bites and pay attention to the warning signs of severe dengue. Make sure you know where to go for emergency medical care if you get sick while traveling.

If you get medical attention right away, you are likely to recover if you are seriously ill with dengue.

How many days will dengue fever last?

Dengue symptoms usually last 2 to 7 days. Most people recover in about a week.

What are the 4 stages of dengue fever?

Dengue is caused by the dengue virus which has four serotypes: dengue 1, dengue 2, dengue 3 and dengue 4. Primary infection usually results in a milder form of the disease, while more severe disease occurs in cases of reinfection with a different serotype.

What not to eat in dengue?