Daniel Craig Shows Off Dancing Skills – Daniel Craig caused a stir on the internet when he showed off some of his best dance moves in a recent commercial. 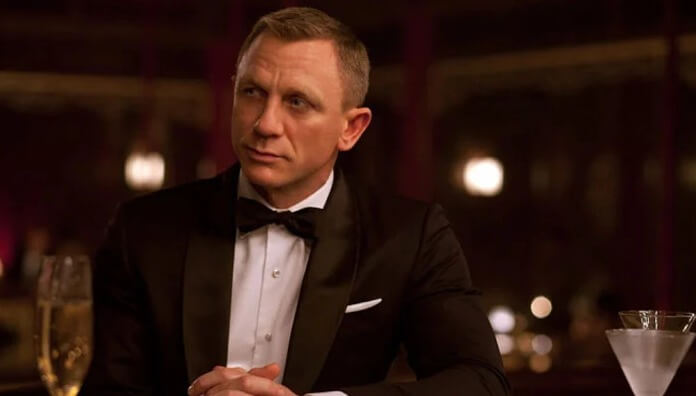 The former James Bond star has taken on a new role as the new brand ambassador for Belvedere Vodka. He shows off his impressive dance moves in the latest ad directed by Oscar winner Taika Waititi.

The vodka commercial begins with Craig, playing “himself”, smiling at the camera while wearing a white suit.

As the ad progressed, he was seen as the iconic 007 in style, and in the second part of the ad, he stepped out of the car in an all-black outfit with a leather jacket and glasses.

Craig then walked into the lobby of the Cheval Blanc hotel in Paris, showed off his incredible dance skills to a rousing soundtrack by Rita Ora and Giggs, and headed to a mini bar with a bottle of Belvedere vodka.

The latest announcement garnered a lot of attention on Twitter with Craig’s fans calling it “the craziest thing I’ve ever seen.”

The campaign comes after Craig received his star on the Hollywood Walk of Fame last month.